Brooklyn (/ˈbrʊklᵻn/) is the most populous of New York City’s five boroughs, with a Census-estimated 2,636,735 residents in 2015. It borders the borough of Queens at the southwestern end of Long Island. Since 1896, Brooklyn has had the same boundaries as Kings County, the most populous county in the U.S. state of New York, and the second-most densely populated county in the United States, after the county of New York (which is coextensive with the borough of Manhattan). 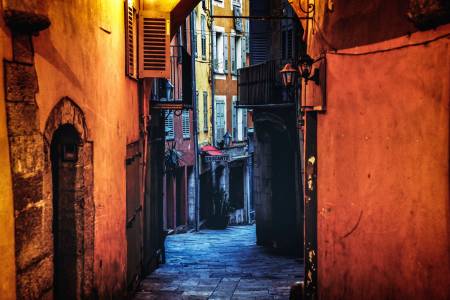 Grasse, at dusk.
South of France. 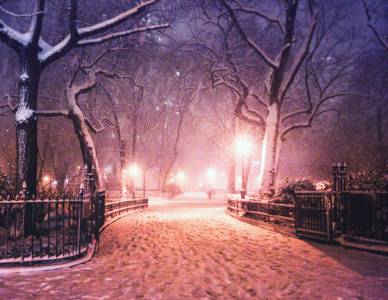 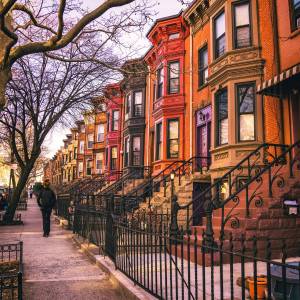 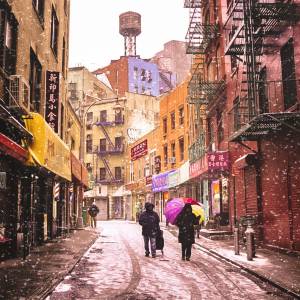 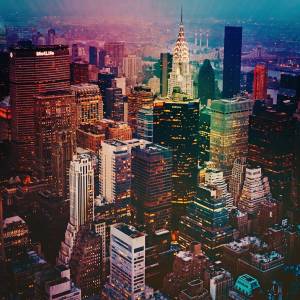 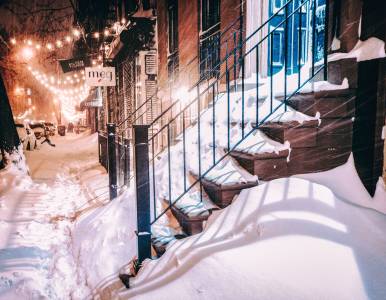 Blizzard of 2016 in New York City at night. East Village in Snowstorm Jonas.

Create a new Album and add your images 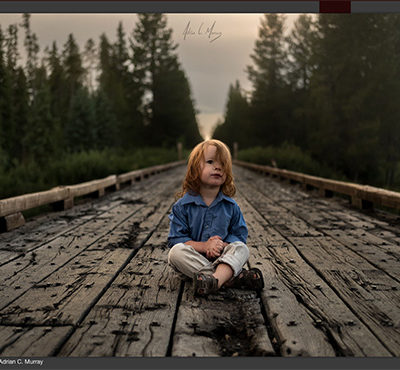 How to Create an Image Gallery in WordPress
Scroll to top