You are here: Home1 / Ryan Brenizer

I have been blessed by photography. It has filled me with purpose and joy, and taken me places I never thought I'd go. I have covered three U.S. presidents, been blessed by the Pope, and been stared down by Muhammad Ali. I've shared a laugh with Smokey Robinson, and had a picture I took of him used when he received a lifetime achievement award. I've photographed a 110-year-old woman as she told me what it was like to climb onto the torch of the Statue of Liberty. I was chosen as the only independent photographer allowed near Obama and McCain in their last meeting before the 2008 election. I'm the only photographer in the world to have been officially represented by the three largest photographic retailers in the Western hemipshere. Heck, I've even had a photographic technique named after me (which is crazy).
But I have never felt so blessed by photography as when I am photographing a wedding. At weddings, we are most visibly ourselves -- the walls we walk around with come tumbling down under the forces of joy, anxiety (and sometimes a bit of alcohol). To document that experience, the relationship of friends, families, and a couple launching a new stage in their life, is an incredible feeling. When a client says "This is the first picture I've seen of my parents that actually looks like them!" I feel like I've done something with lasting value. And to do that with so many wonderful couples, from down the Manhattan street to as far away as Singapore, makes it all the better. 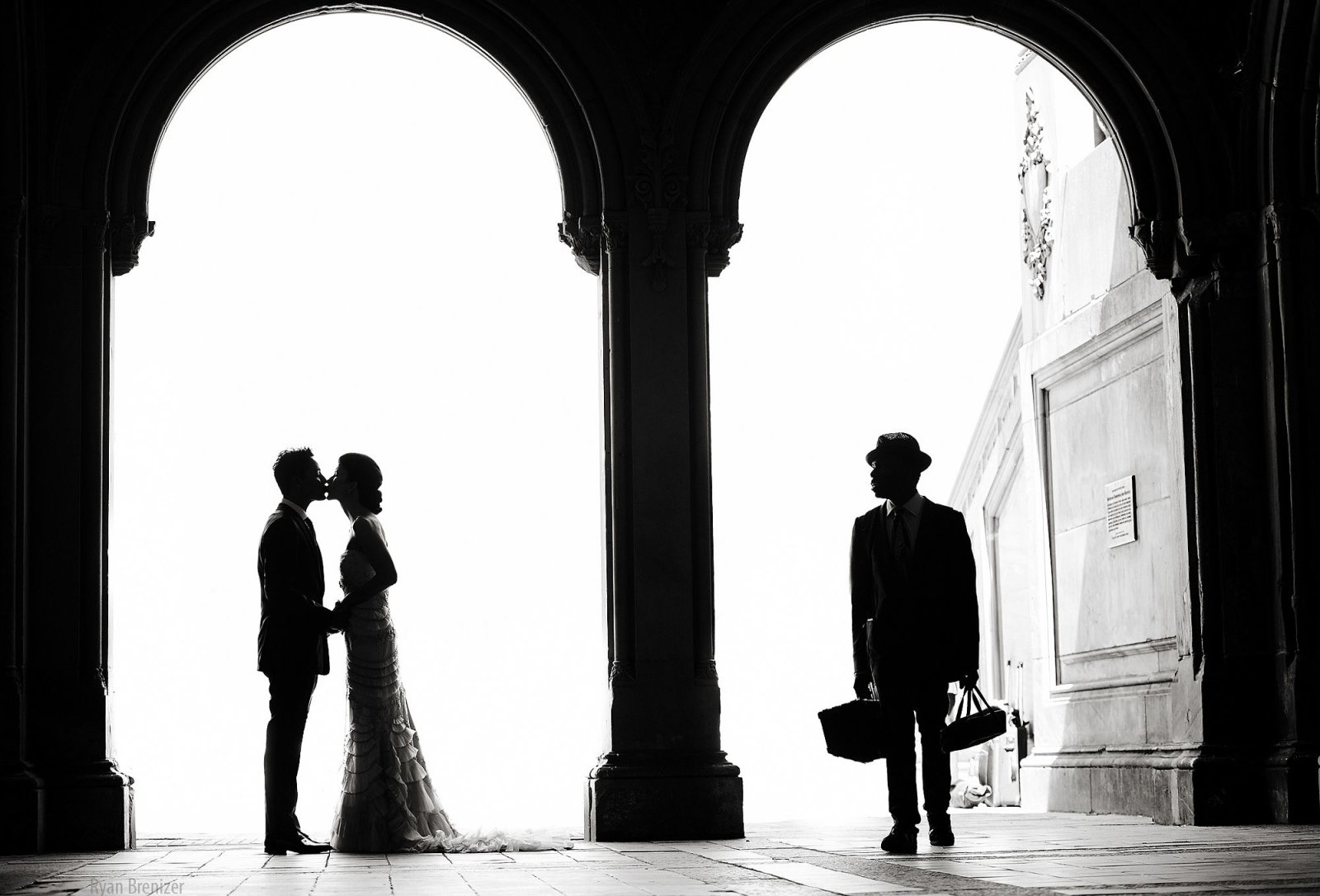 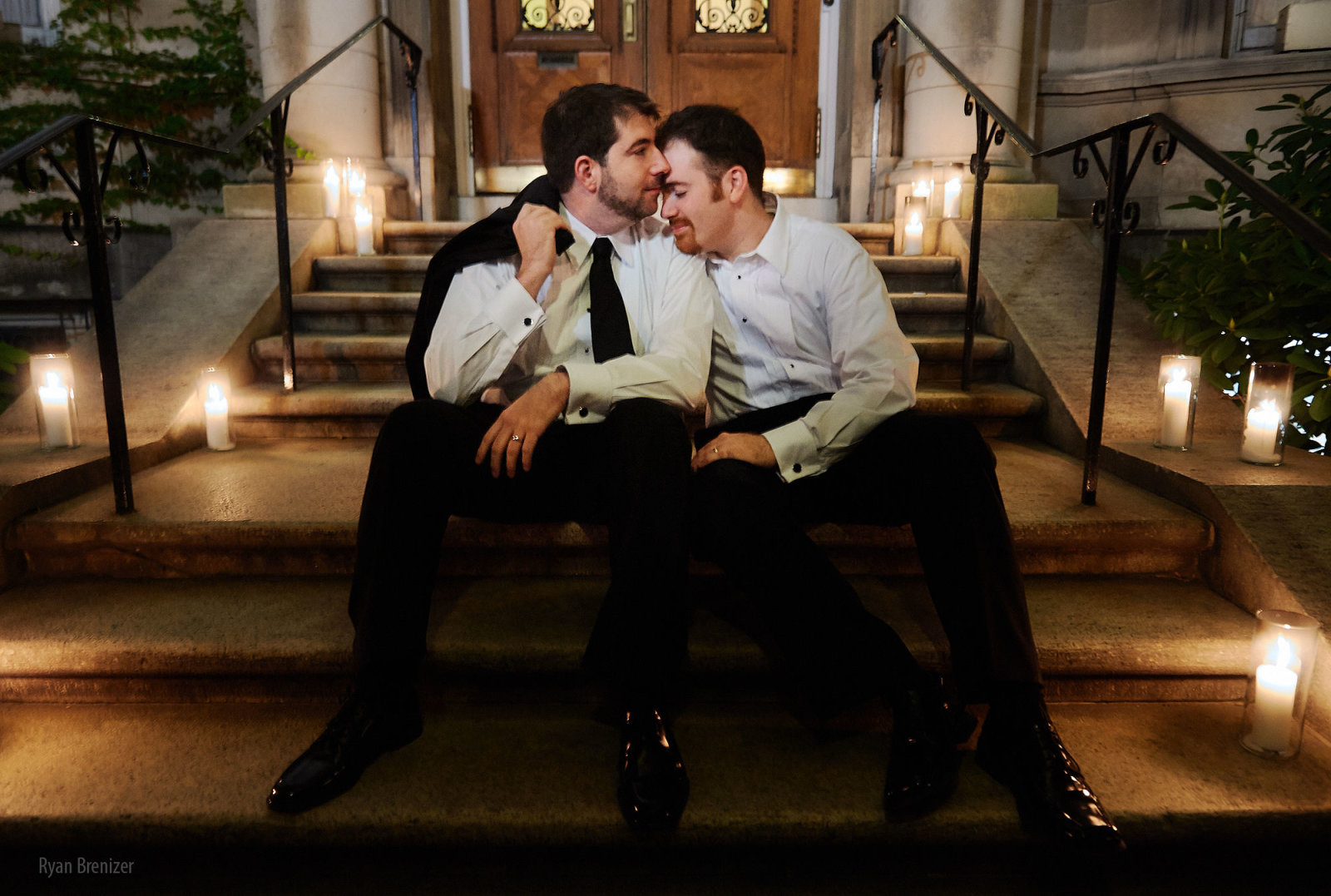 I was looking at old galleries and I like this pose better than the one that’s been in my portfolio for 6.5 years… 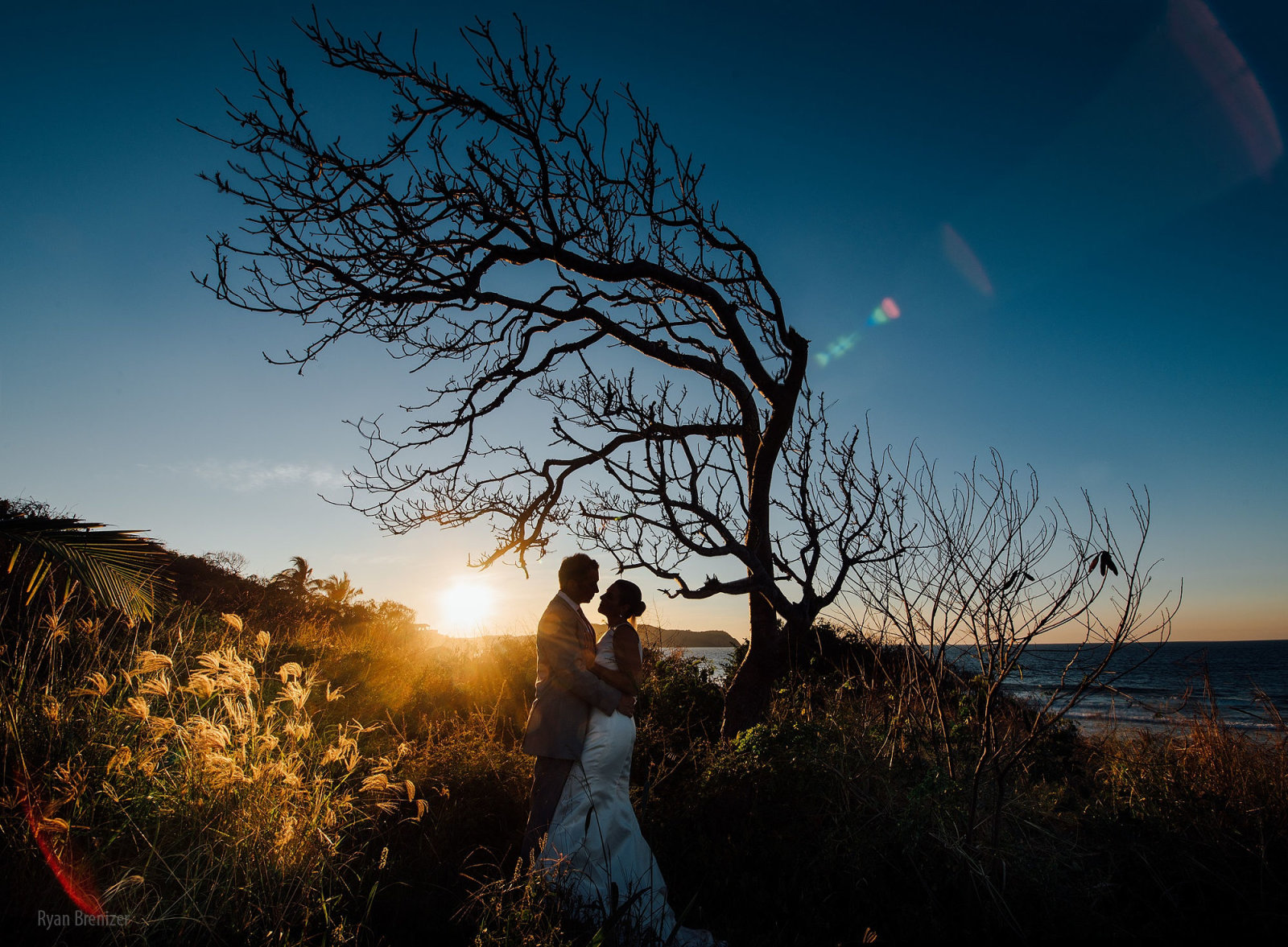 I’ve made a lot of changes you cannot see, but it radiates through everything that I do. People ask me “What are your goals for the new year?” But in 2015 and beyond I am trying to tear down my goals and focus on the purpose behind them. Goals are dust — if all you have are goals then the last thing you should want is to achieve them, because then you have nothing left. What is your purpose?
I’ve always known the purpose I have for the work I do for my clients — it is so obvious every time I share and document tears of joy, years of relationships balled up into a single shining, gemlike moment.
But why do I share? Why do I teach? Why do we photographers spend so much time talking to other photographers? To get likes? To go viral? To be a virus? If virality mattered we’d have spent the entire last year talking about our new corporate masters, Dollar Shave Club.
I share and show so that I can see as many of these wonderful moments as I can, but also so I can take part in the conversation, so I can say “Give me a spare corner of a golf course, a couple in love, and the ability to find my angle, and this is what I will do.” And it is not what you may have seen, and so I leave something behind … a moment, a way of seeing, a piece of the conversation that I love being a part of.
That is my purpose. It is not the fire that burns but the foundation we build every day we care about what we do.
See less 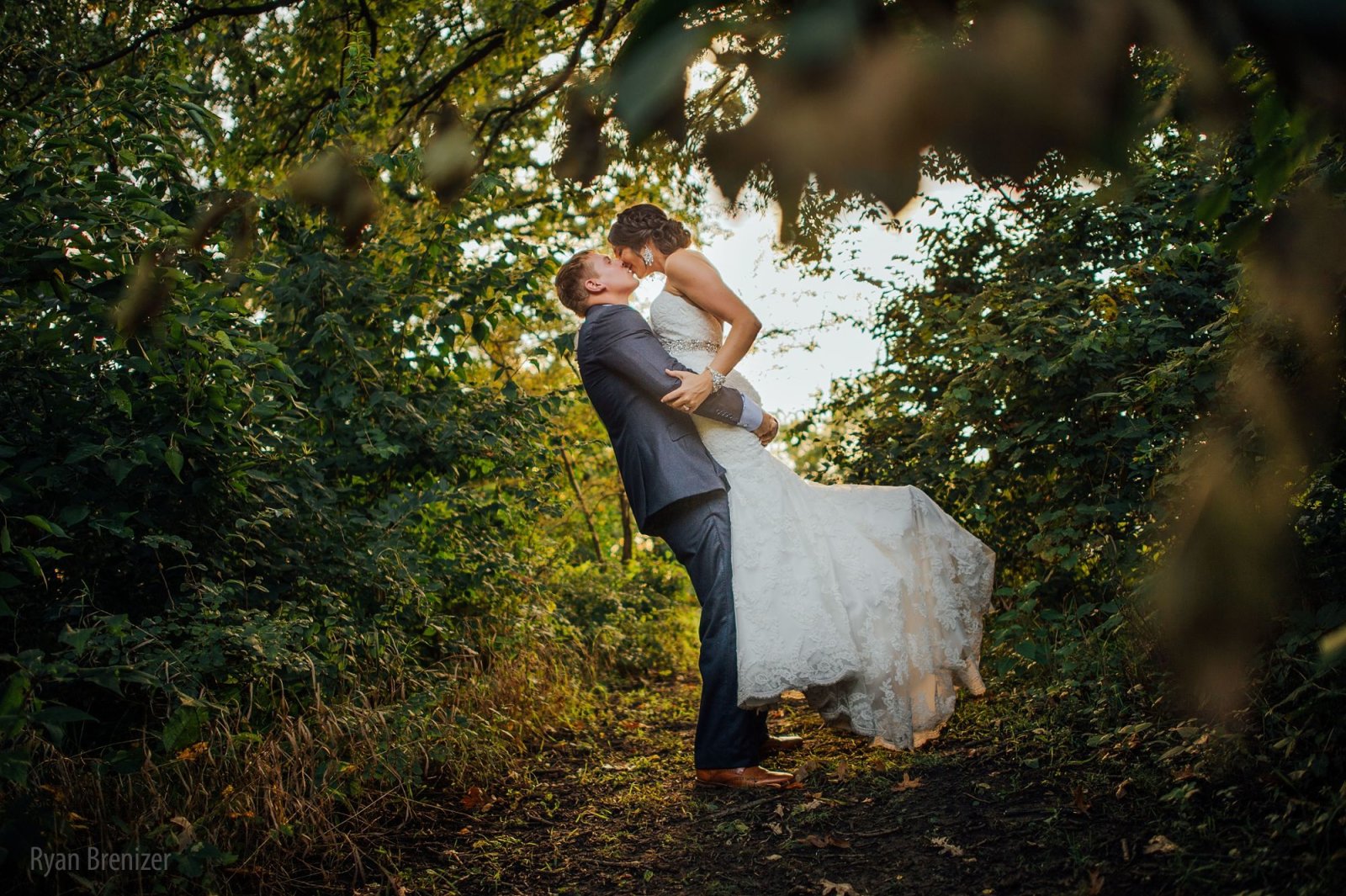 Engaged on Monday, vacation in Montreal, birthday and Thanksgiving tomorrow … you’re darned right I’m working today; getting five shoots out to clients so they can enjoy their Thanksgiving with their families as much as I will. And when the shoots include amazing weddings like Sarah and Tanner’s, it ain’t no thang. I’m dying to blog these shoots but half of you are stuck on the roads in a snowstorm today. Have a great Thanksgiving tomorrow, or to the non-Americans, enjoy your Thursday! 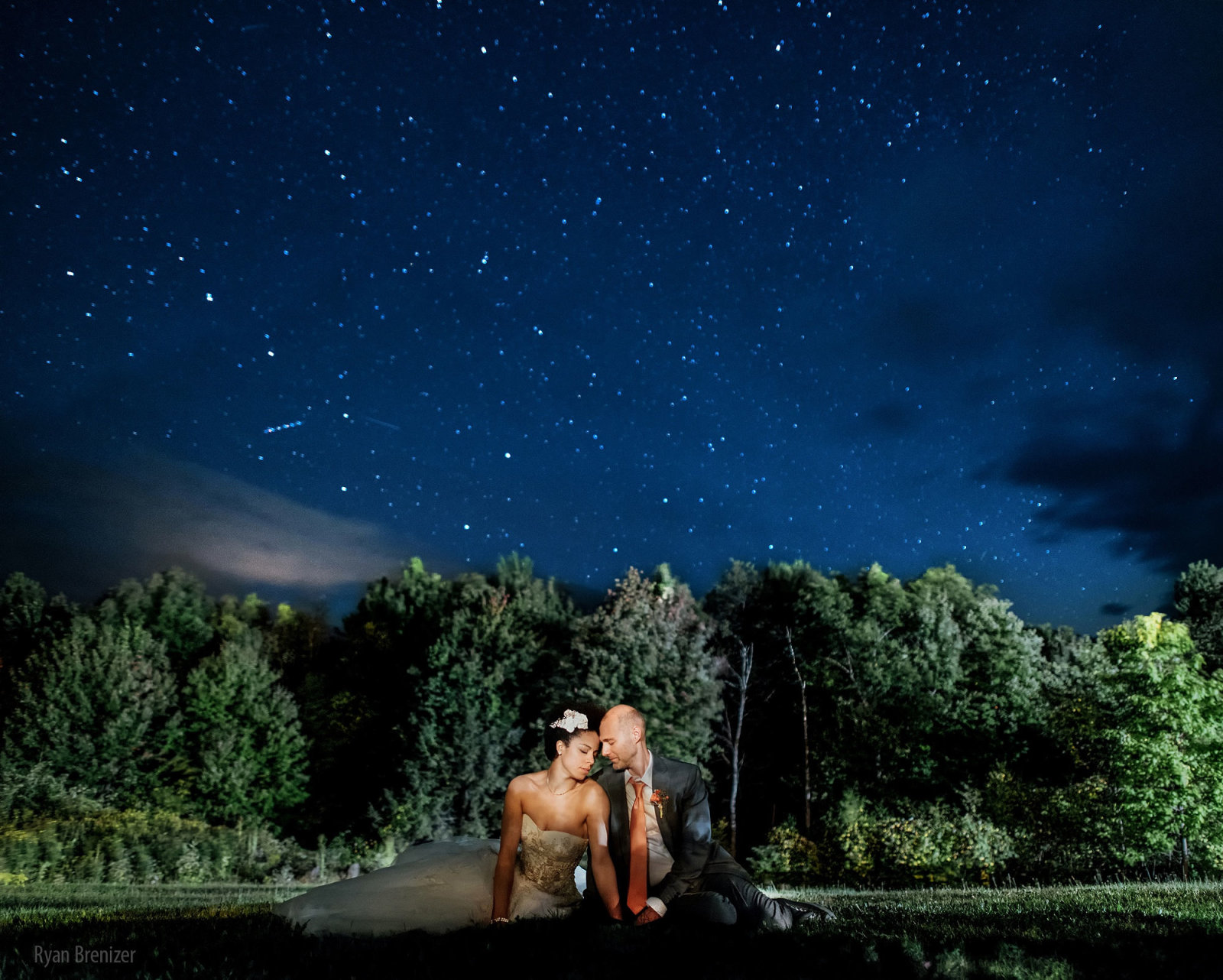 These people. This wedding. Just wait.
Thank you Tatiana for letting me play at this gorgeous Monday wedding. 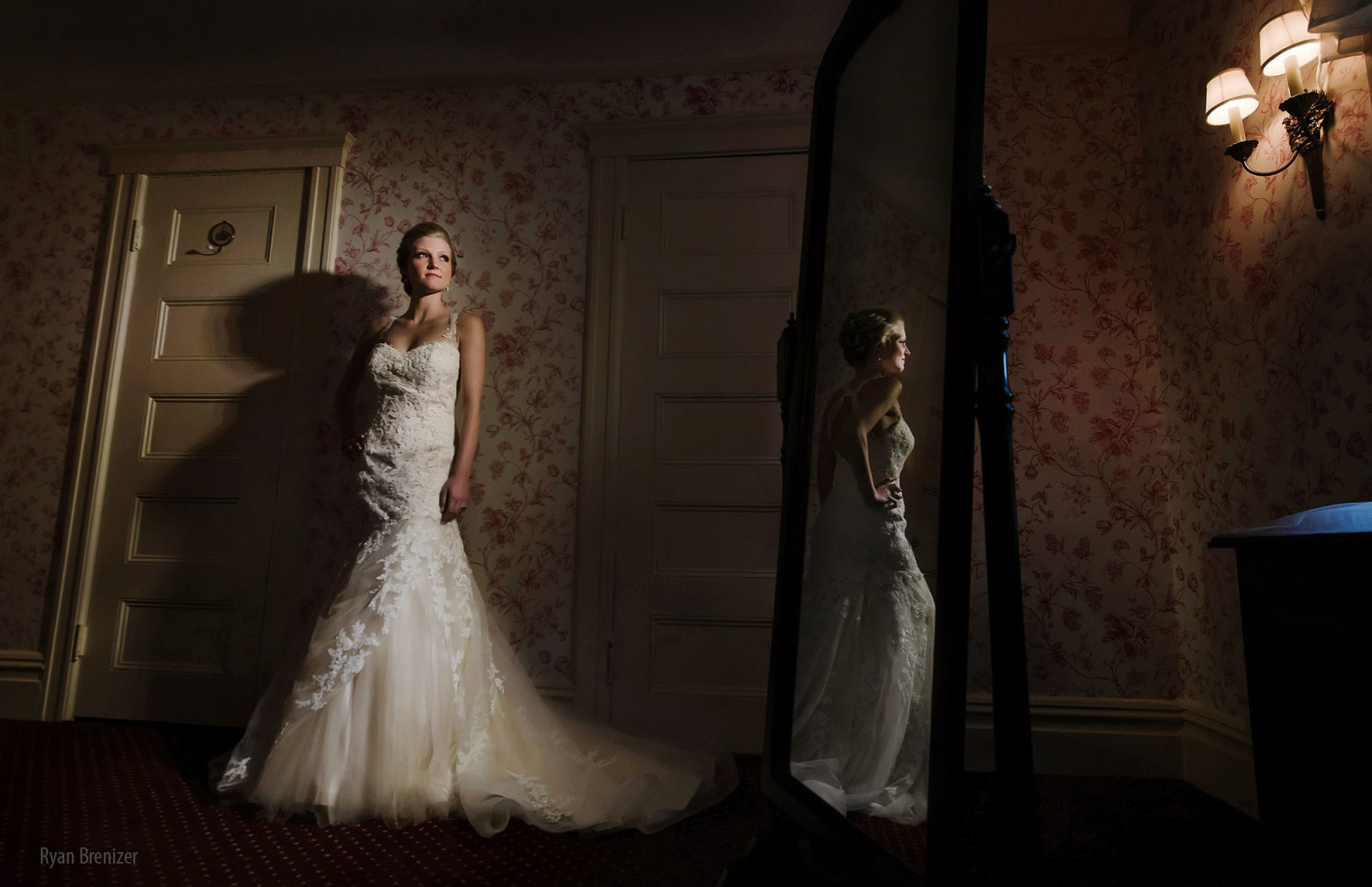 This photo makes me happy because of geometry, and because I always love working with Tatiana, who was primary shooter at Greg and Whitney’s wonderful wedding, and gave me space to play. 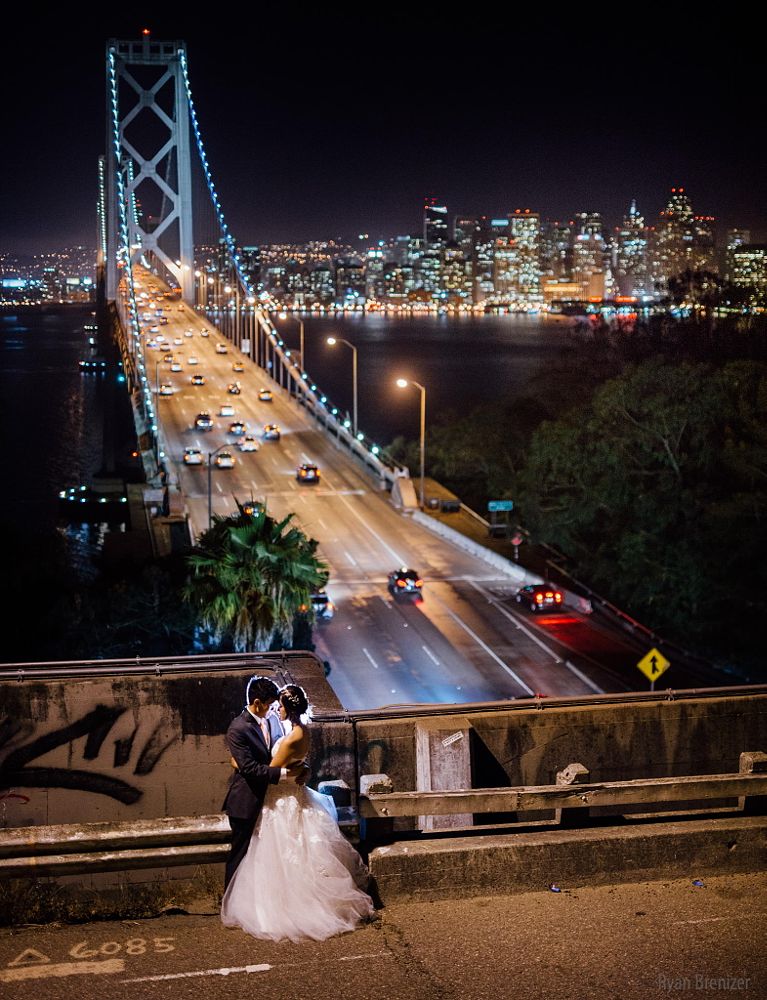 I had a fantastic time in San Francisco, and shooting Alex and Betty’s wedding was by far the best part. This was a shot where my twin doctrines of “anything for the shot” and “I’ll be paranoid so you don’t have to be” bumped heads with each other. Alex, Betty, and most of their friends are photographers, and had been told about this great spot to get a photo with the Bay Bridge in the background. One problem: It was a 45-degree trail of loose dirt through underbrush in the darkness: Not really wedding dress friendly.
We were all willing, but it struck me why it made me nervous: No way I’m going to let a bride to a dangerous thing if, instead, *I* can do the dangerous thing. So instead of going down the path I scrambled up a hillside of loose dirt, taking a dive in the process. This is why a) we buy tough cameras and lenses and b) I wear untearable, easily washable pants to weddings instead of easily shredded designer stuff. The groom, of course, captured some of the process here: 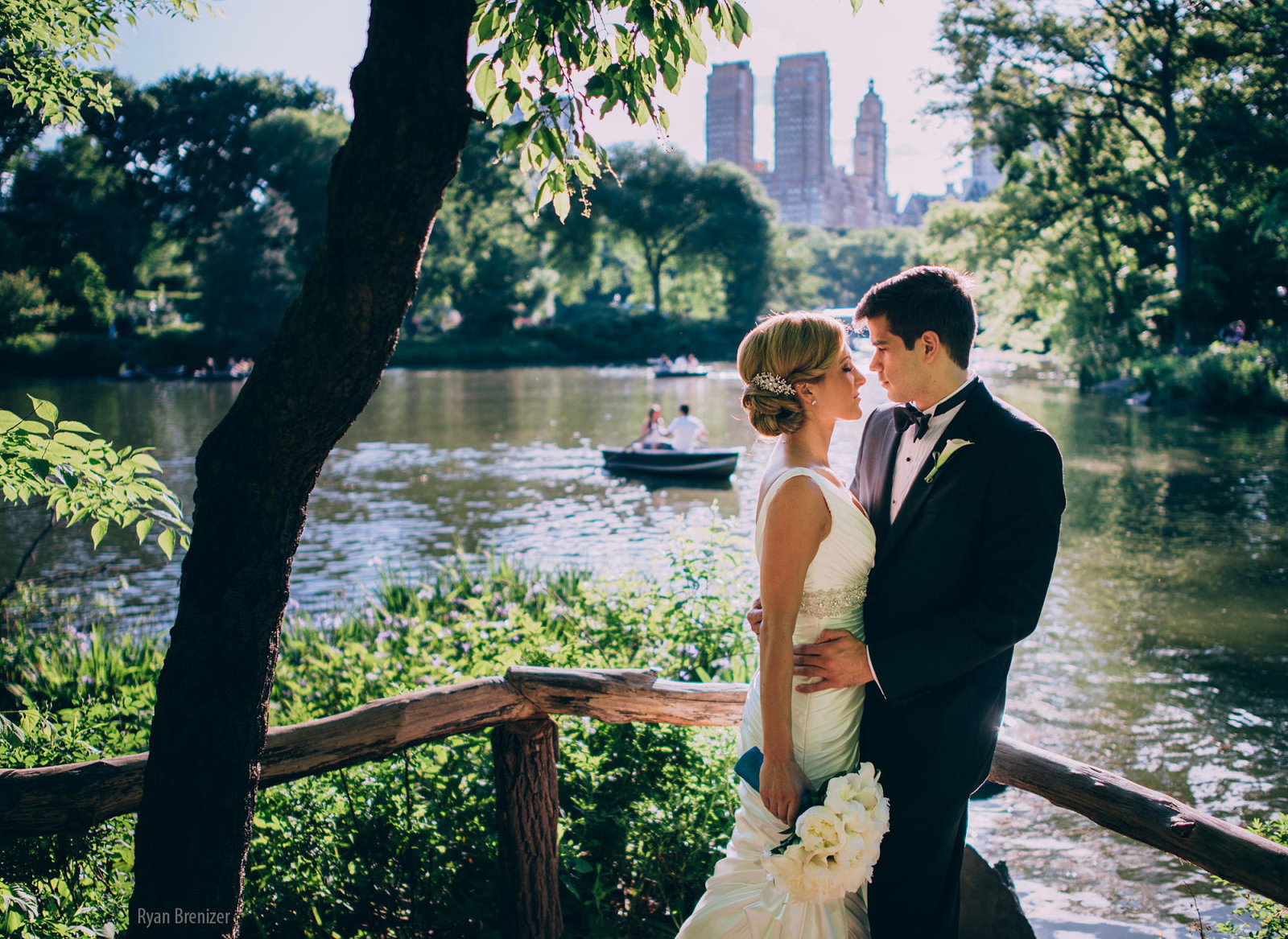 Sometimes the problems solve themselves, at least when you have brides like Jennifer, awesome enough to brave a forest trail in a gorgeous couture gown. We’ve had this strange but beautiful thing where all the rain and nasty weather has fallen on weekdays. The New York Times even had to point out that there is no reason for special seven-day cycle in the weather. Me? I credit karma.
Apparently the reason that sometimes you come to my site and there is no site there is that someone out there has been attacking ryanbrenizer.com for a long time. We’re working on fixing it, but in the meantime, please hold back for a bit, Mr. Cyber-Jerk. I have so much great stuff coming to the blog this week, from gorgeous weddings to camera reviews, that we’ll probably bring the site down all by ourselves. 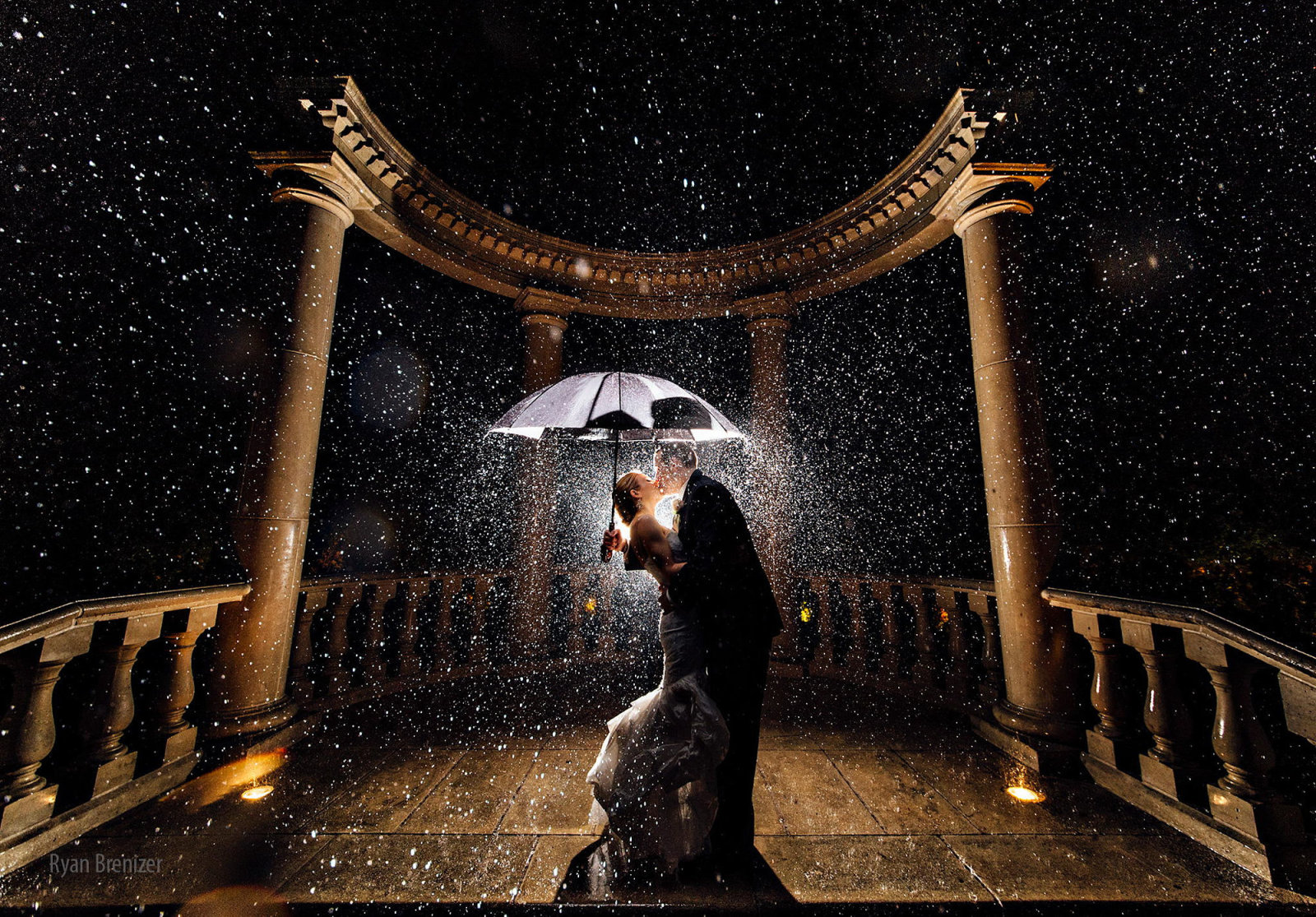 The first time I shot at the Rockleigh Country Club, it was just 36 hours after Hurricane Sandy destroyed the region. This time, during the reception everyone’s phones started clanging with flash flood warnings. So our reaction? Let’s go out in it! Thanks to the Michelle and Michael’s willingness, an intrepid Tatiana assisting, a helpful wedding guest, and four umbrellas, we made this shot work in the driving rain.